Founded in 1912, it is regarded as one of the premier courses in East Anglia. It is situated astride the Brandon Road just over a mile from Thetford Town Centre. The course was constructed on an open sandy heath known as Thetford Warren, which as the name suggests, was land used to breed rabbits for their fur and meat. An 18 hole 6,000 yd course was designed by Charles Mayo and later improvements were made by Philip Ross-MacKenzie and James Braid. The fine sandy soil never becomes water-logged and therefore can be played in all seasons.

After the First World War the Forestry Commission planted extensive pine trees on the surrounding land now know as Thetford Forest. At the time it was the largest man made forest in the country. From being a heathland course it has gradually become a forest course.

Following a request to our Landlord’s agents in October 1978 to improve the old clubhouse the Crown suggested that we erect a new clubhouse in the centre of the course so that this would be in place before the new northern by-pass was constructed. The plans for the present clubhouse were put to the 1978 AGM, and received unanimous support. Construction was carried out by Carter’s during 1979 and the clubhouse was opened during that year.

Subsequently, as a result of the approval of the new by-pass, five new holes were designed by Cameron Sinclair and Donald Steel. The new longer holes, 7, 8, 9, 10 and 11 were constructed to replace the old holes 1, 2, 16, 17 and 18. The trees on these new holes were decimated by the hurricane of 1987 but the new holes have now blended splendidly with the old. It is now an attractive, undulating Par 72 course, measuring almost 7,000 yards. The self seeding trees from the forestry divide fairways of adjacent holes from one another. Gorse, broom and heather, in their seasons, add to its beauty.

Thetford Golf Club and Marsh is a Natural England designated Site of Special Scientific Interest because of its origins, flora and fauna. Wildlife abounds and deer from the forest cross the fairways at times. 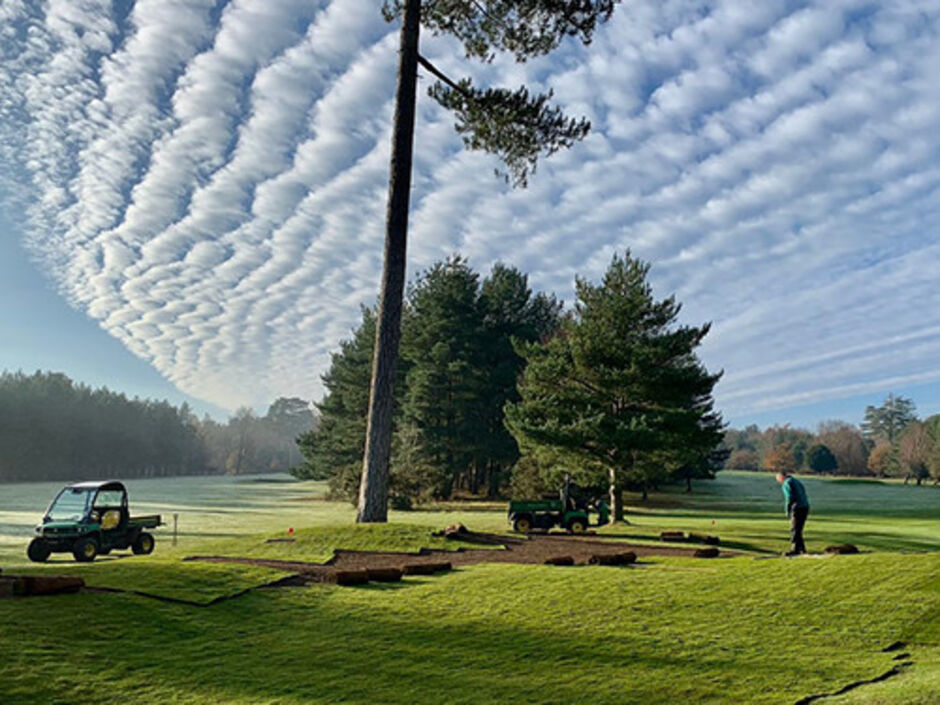 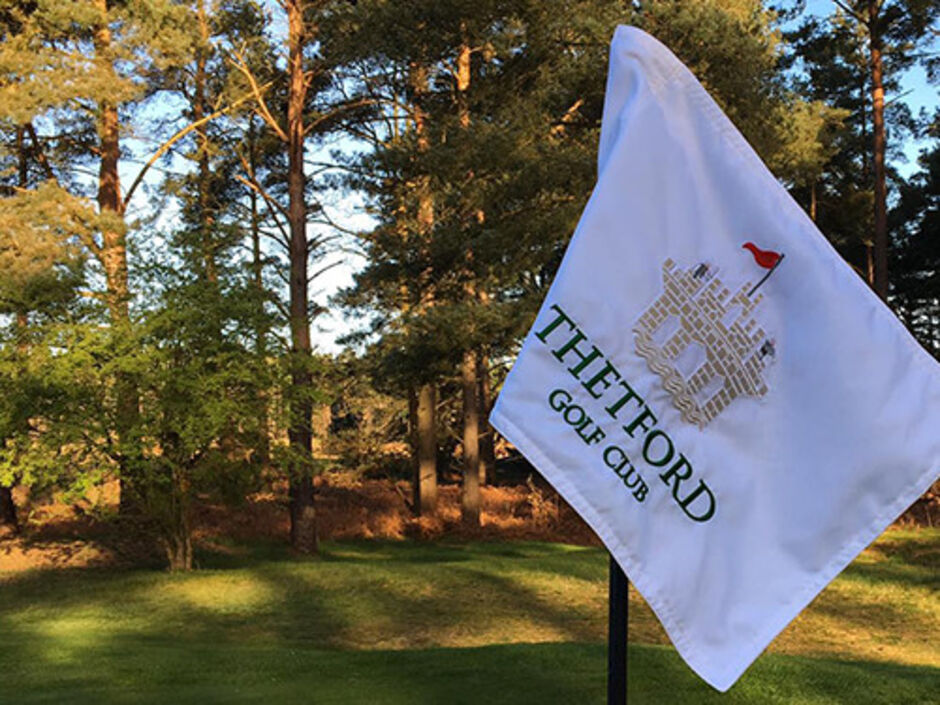 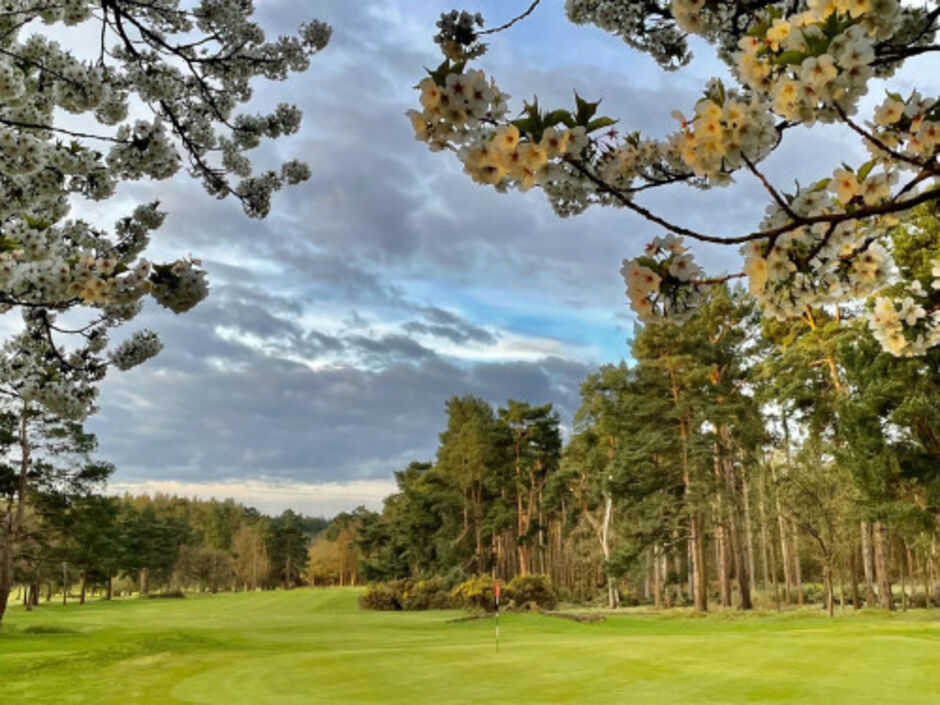 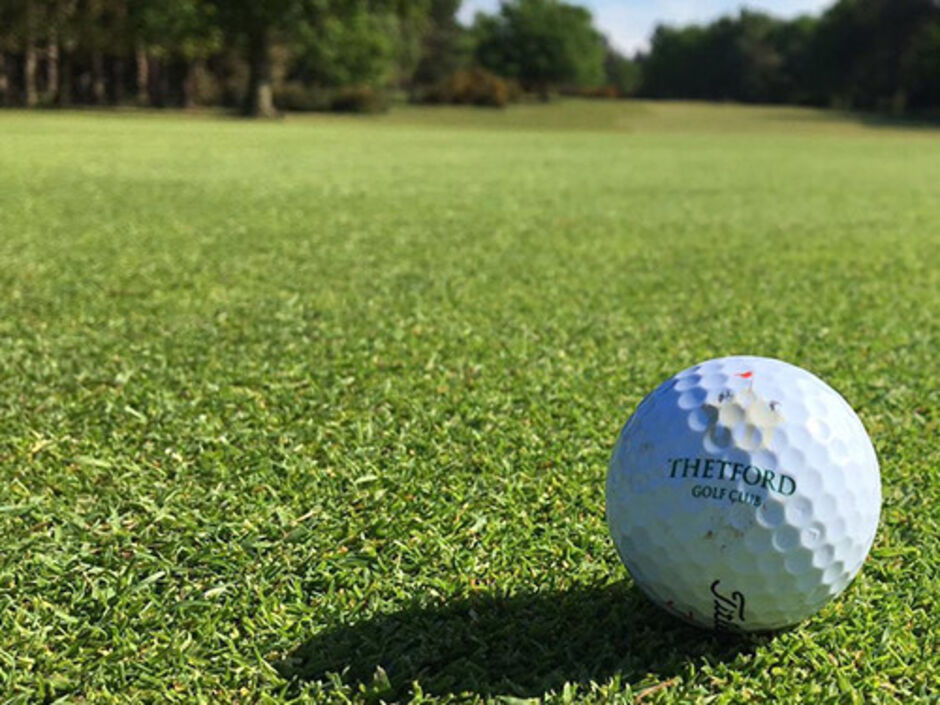